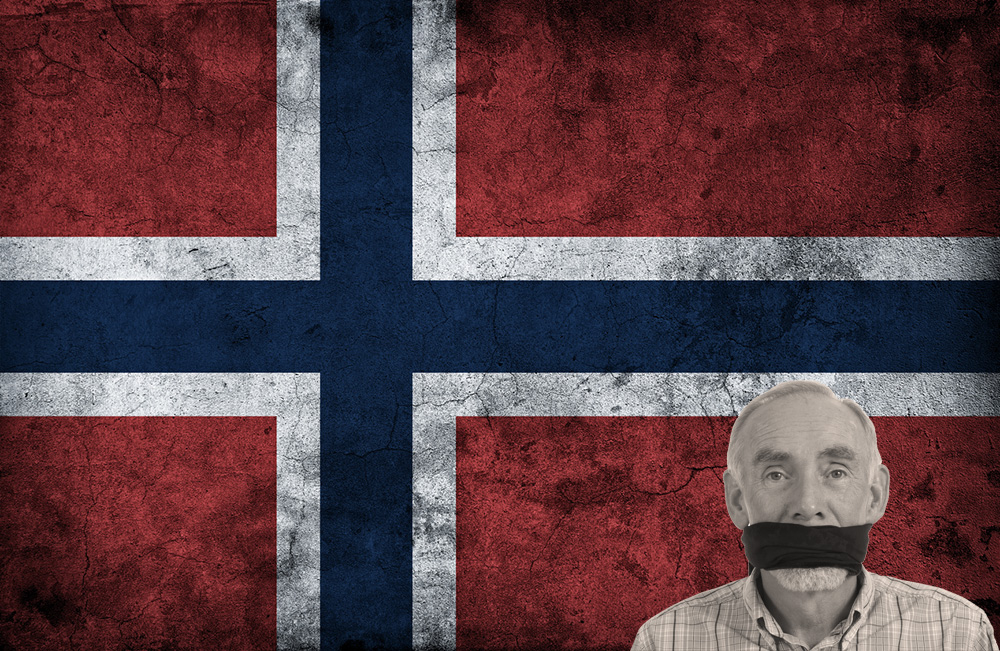 Norway’s police chief is unable to rid from her mind the certainty that mistreating a copy of the Koran is wrong and that she and her fellow flatfoots should have the power to do something about it.

Recently I wrote here about how, on November 16, the group Stop Islamization of Norway (Stopp Islamisering av Norge – SIAN) set fire to a copy of the Koran in a public square in Kristiansand, only to have the fire doused pronto by a group of 30 or more police officers. It later emerged that they were under secret orders from the chief of the Norwegian police, Marie Benedicte Bjørnland, not just to put out any such fire but to prevent SIAN members from committing any such act.

Bjørnland defended her orders by citing the so-called “racism clause” of Norway’s criminal law, and the Minister of Justice, Jøran Kallmyr, stood behind her, making the baffling statement that while burning a Koran was not illegal, it could (depending on how you translated his words) “become” or “morph into” a crime.