A cruel gang of people traffickers from Poland have been jailed after running what a judge described as “the largest conspiracy of its type ever known”.

Up to 400 victims were trafficked into the West Midlands, forced to live in horrific conditions as they worked on farms and recycling centres.

Luring vulnerable people from Poland, the victims included the homeless and alcoholics.

Those involved stayed in horrendous accommodation scattered across West Bromwich, Sandwell, Smethwick and Walsall. Some properties had no working toilets.

In some cases the victims were receiving just 50p per hour. The victims ranged from a young person aged just 17 to a man in his 60s.

The abusers are estimated to have made more than £2 million between 2012 and 2017, with the group even claiming benefits in the victims’ names without them knowing.

The trial judge described the network as the “most ambitious, extensive and prolific” example of modern day slavery ever being exposed in the UK in recent times.

As West Midlands Police explain those involved have now been found held to account: “At Birmingham Crown Court last week Ignacy Brzezinski and Nowakowski from James Turner Street, Winson Green – but originally from Bydgoszcz in Poland – were found guilty of conspiracy to traffic people, requiring them to perform forced labour and acquiring criminal property.”

Breaking news this afternoon as the gang are jailed for more than 55 years. They lured victims to the West Midlands with promises of work and a better life. The reality was far from that. 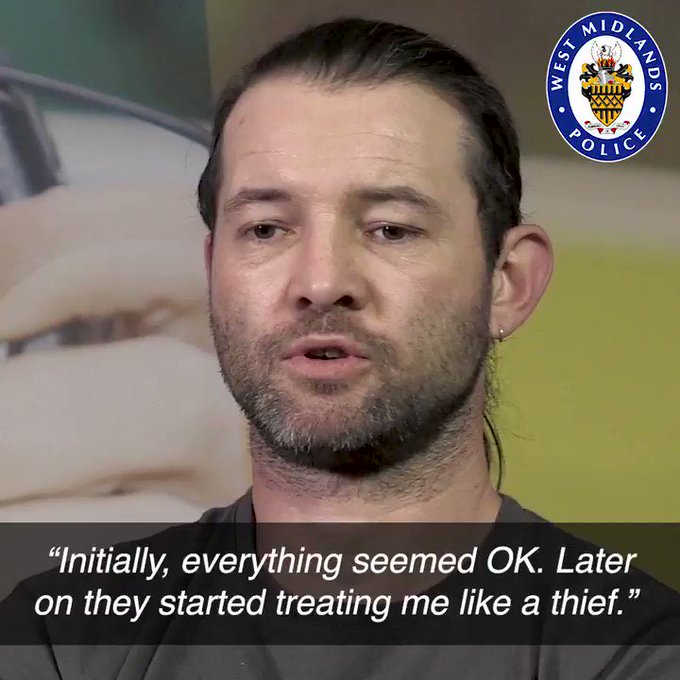 #SLAVERY: Read the full story on how we caught and convicted the biggest trafficking and slavery gang ever exposed in the UK. Thanks to anti-slavery charity @Hopeforjustice who helped identify and safeguard victims. Full story: http://ow.ly/tITS30p4qaw 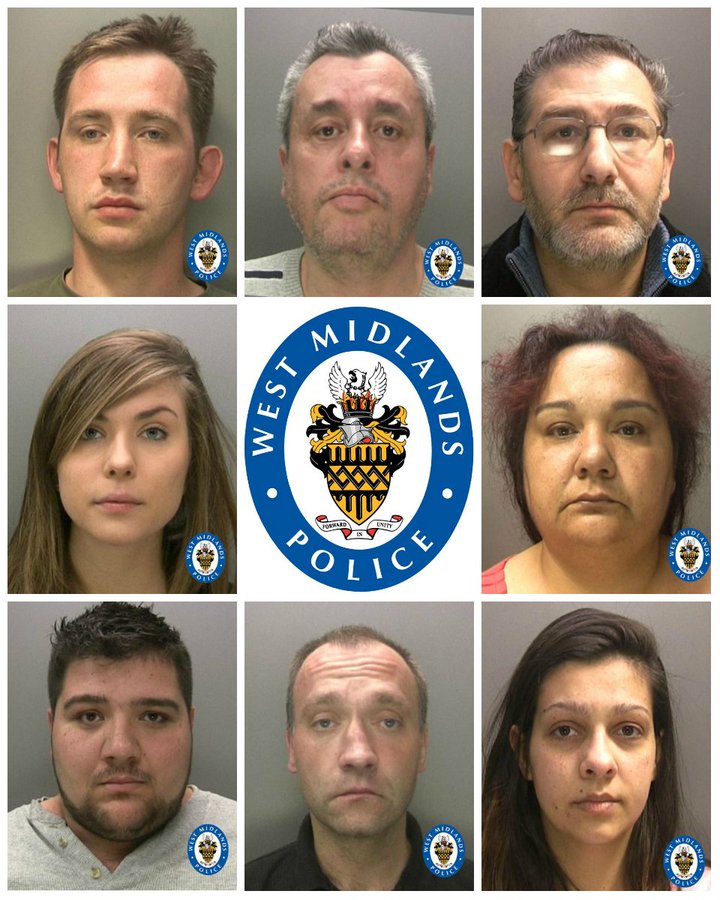 60 people are talking about this

“And today (Fri 5 July) Nowakowski was jailed for six-and-a-half years while Sadowski was handed a three-year prison term.

“Ignacy Brzezinski skipped court bail before the guilty verdicts were returned and was sentenced in his absence to 11 years. The 52-year-old had initially been remanded in prison but later released by the court on bail, on an electronic tag, throughout the duration of his trial. Efforts are on-going to trace Brzezinski.

“The other five members of the gang were convicted on the same counts on 22 February.”

Senior Investigating Officer, Detective Chief Inspector Nick Dale, has said that 92 victims were identified but that he suspects another 200 people were exploited.

“This was trafficking and exploitation on a massive scale; this gang treated these people, their fellow countrymen, as commodities purely for their own greed.

“What they did was abhorrent: they subjected victims to a demi-life of misery and poverty. They forced them into work and, if they objected, they were beaten or threatened with violence and told family members back home would be attacked.

“Some were told they would be taken to the woods to dig their own graves. One man who had an accident at work was forced back to the factory and denied hospital treatment, leaving him with long-term damage to his arm.

“But the ringleaders were clever and manipulative – capable of considerable charm when it suited them when talking to bank staff and employment officials – and ran a sophisticated operation across more than 30 properties.

“They targeted vulnerable Polish nationals…often people in desperate need of money and susceptible to being tricked into coming to the UK. They just wanted to work hard and earn money to improve their lives. Most had never been abroad; they arrived mainly by coach but some were driven to the UK and a few flown over.

“Most felt powerless to escape, with no knowledge of the area, little or no English language skills, and no-one to turn to for help. Their lives were reduced to misery and they all have the physical and psychological scars of their exploitation.

“Only three victims had the self-confidence and ability to escape on their first night in the UK when they realised they’d been fed a pack of lies – sneaking out in the dead of night.

“This has been a landmark investigation in UK policing and one that’s led to a callous group of traffickers being put behind bars for many years, freed victims from a life of misery and undoubtedly prevented other people from facing the same fate.”